Who would have thought that a couple of mates sitting around having a few beers would raise almost $70,000 for ...

Who would have thought that a couple of mates sitting around having a few beers would raise almost $70,000 for the Multiple Sclerosis Society?

It was over these few beers in 2015 that the idea to ride from The Tav North Nowra to the top of Mt Kosciusko was born; a bunch of mates helping out a friend who has MS by raising funds to Kiss Goodbye to MS.

After the odd training ride, a trivia night and a few more beers, some funds were raised & the amount started to climb. Just like the planned ride, things were going up and up and up. 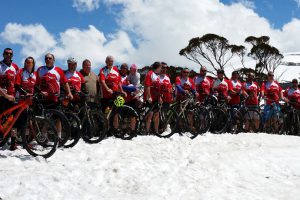 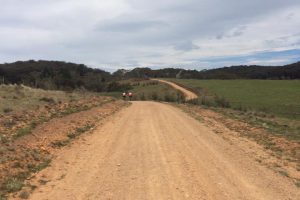 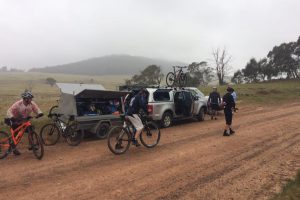 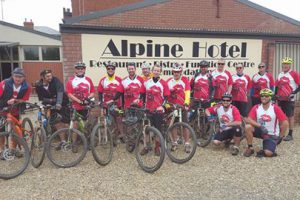 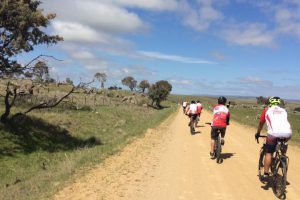 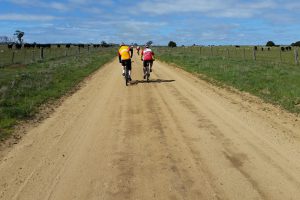 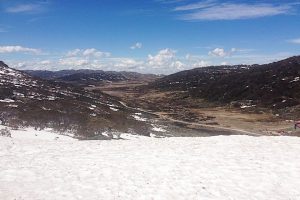 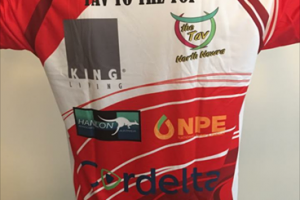 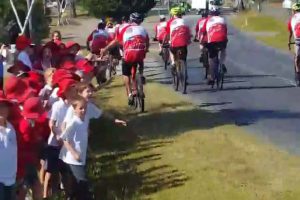 NPE were proud to support the ride, not just by being an official sponsor and helping to raise the $70,000 total, but by taking part with our NSW Business Development Manager, Martin Grennan, completing the massive 425km ride over the 5 days.

On Tuesday October 25, 2016 after a hearty breakfast at the Tav, this bunch of mates jumped on their bikes to start off what was to be a spectacular five days of riding. Here are some highlights of the Tav to the Top.